A friend of mine once made a complaint; she said, “I hate how I get hit by inspiration at the worst possible time, but when I have to work it’s nowhere to be found!” Dang you, Inspiration.

Ever get those days when you’re asked to make something and you end up scratching your head for hours and hours wondering where in the world you can get some ideas? You search far and wide, you dig up those last bits of crumbs you’ve left in your brain’s creative vault and you just try and make something out of it. Well these are those days where you hope to find inspiration, but what about those days when Inspiration finds you?

I’ve had this practice since my college years; I call it “Entity Mentality.” To explain it in the most brief way I can for this entry, it means that Creativity, the Universe, Life, and everything similar is a conscious being; with its own mind, emotion, wisdom, capabilities, and limitations.

[I recommend you read “Big Magic” by Elizabeth Gilbert, she too believes in this and discusses it in this very enlightening book]

We humans tend to choose whom to approach. Maybe because they intrigued us, maybe it’s because we found them attractive, maybe we see potential in them, or maybe it’s just something about them we’ll find out if we take that chance to meet them.

Let’s put that in business, when an opportunity comes along, business minded people will take that opportunity and find a way to develop it, this is because they see it as a good investment and they have an eye for that.

Now, let’s say Inspiration works the same way. Inspiration’s walking around, it is not just one entity but millions just walking around unnoticed in the world because it keeps itself hidden until they find someone worthy of their time. One day, it decides that this moment, this time in life, is the perfect opportunity to have itself transformed into an idea and to be amongst the people; it finally decides to be noticed, but how? It looks around, and it tries to find someone who has the potential to create its wonders; it looks around for someone to invest in because it has an eye for that. And out of all the people in the world, it finds you.

You feel it, you don’t see it yet, but you know in that moment you’re Inspired. This is when you feel that you must create something, ideas flowing in your head, you begin brainstorming and you’re so excited about it! Your energy seems to want to dedicate itself to this idea and your time demands itself to be used in its creation, you start scheduling when to do it, how to do it, and how much it will benefit not just yourself but also everyone else who will witness this amazing thing!

Again, this is what Inspiration can do for us, this is how Inspiration works; it is like a sudden shower of epiphanies. It wants you to be excited because it wants to see itself made. But there’s a catch, as strong as it can feel it is still up to us to make it, and we either continue with it ‘til it’s finally alive, or we set it aside. So what happens then?

When we set Inspiration aside, it waits. Inspiration is pretty patient and it understands that maybe you have other stuff to do first. It’ll walk with you and poke you from time to time reminding you to get started; maybe you’ll listen, maybe you wont. It waits and waits and waits, until it starts feeling forgotten the more you say, “Maybe later.” It notices you’re busy, it notices you’re not giving it attention, it notices you seem to have more important things to do, and it begins to realize that you don’t want this idea as much as you did the first time you met it. So, quietly, it leaves and finds someone else.

What happens to you? You wake up one morning, and you hear that someone else has done your idea, and you look around wondering what happened, where did all that go?

Inspiration doesn’t just choose anyone, the same goes that Inspiration doesn’t just leave for anyone. It thinks about it long and hard; think of it as an honor when it does find its way to you; because it is. Imagine how many people do the very best they can to do something new or wait to have an opportunity to be creative and yet never finds it? And there you are, being called out by this one particular Inspiration that is ready to be alive through the privilege of your hands. There are millions of Inspirations out there just waiting for the right moment, and there are millions of us out there as well waiting for that moment.

When Inspiration hits you, you’re supposed to answer it by creating something.

You shouldn’t just let it float around. Inspiration taps you because it wants to exist. If you ignore it long enough it will transport itself to someone else, someone who will nurture it, listen to it, commit to it, and not take it for granted. So when inspiration decides to call out to you, you better be ready to create. 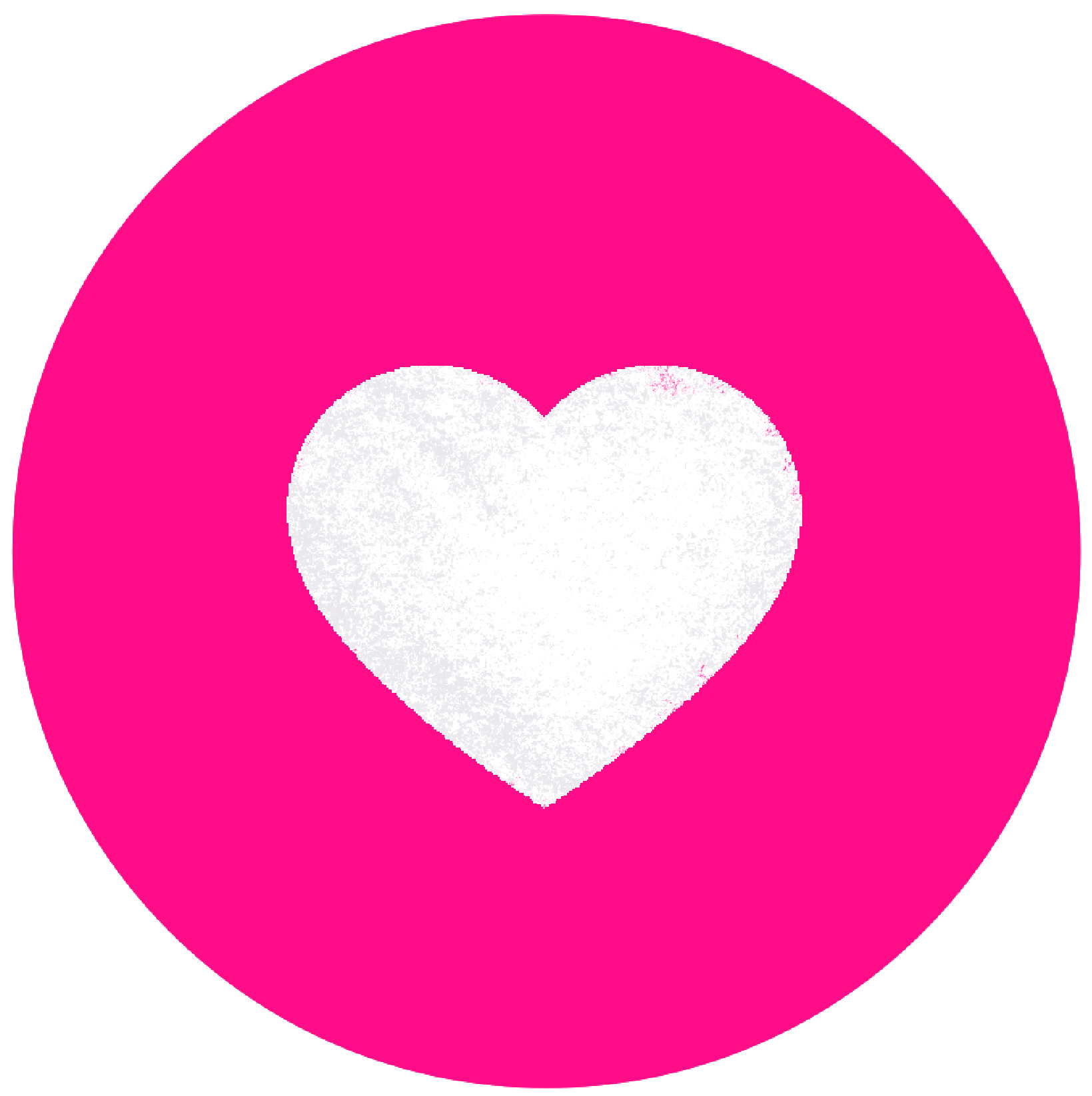