“Stop-motion audiences appreciate that every tiny detail of the film is painstakingly created.” – Basics: Animation Stop-Motion

Stop Motion is the art and technique to manipulate physical objects to be able to show movement and bring characters to life to narrate a story. This technique requires one shot per movement, and hundreds per scene.

Last August I came across this book when I went to the National Bookstore Warehouse Sale. It’s  called Basics: Animation Stop-Motion by Barry Purves. I found it just before I was at the counter from a long line. I got home and started reading, it was an interesting book and I recommend it for animation enthusiast, movie lovers, and animators!

Starting off the list is the snazzy apple-cider loving Fantastic Mr. Fox. With a continuous color scheme throughout the movie both interesting and pleasing to the eyes, the movie is a children’s storybook coming to life. The story shows the survival efforts of Mr. Fox and his family, and the landowners’ efforts to keep them off their goods.

In a town where nothing is more important than their annual Giant Vegetable Competition, the furry rabbits of the land are their biggest threat. The unstoppable duo, Wallace and his dog Gromit, comes in with their pest control business called Anti- Pesto. As an experiment goes horribly wrong, the town now faces a nightmare as they now must protect their vegetables from a Were-Rabbit who the two heroes must capture. 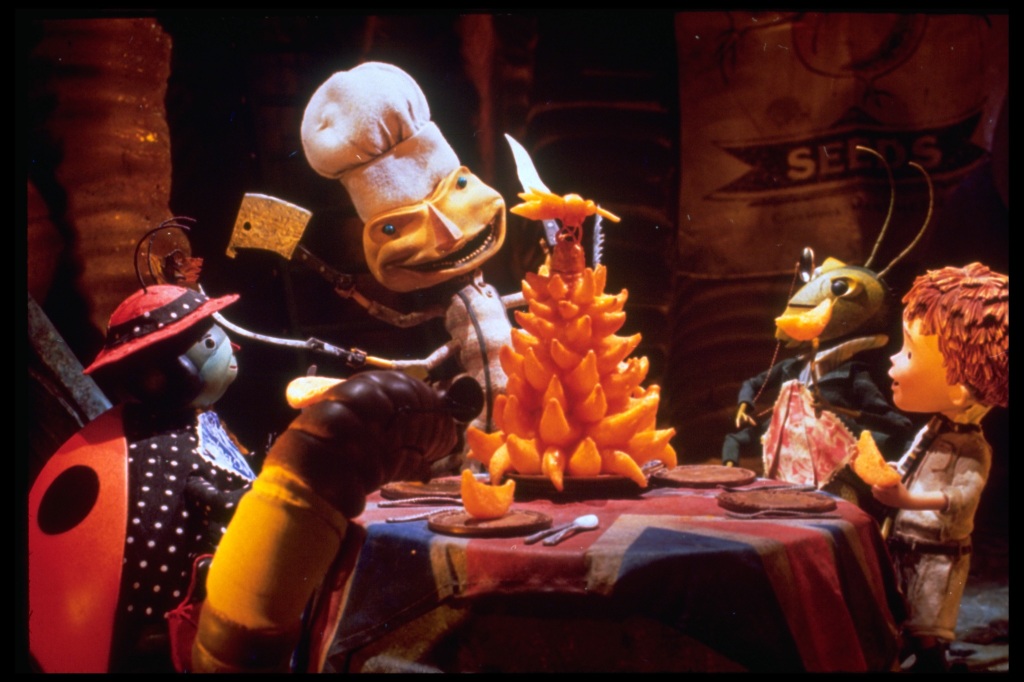 Produced by Tim Burton and directed by Henry Selick, James and the Giant Peach is a one of a kind trip to New York. After the death of his parents, James is forced to live with his neglectful and abusive aunts. James escapes their clutches with his new found giant insect friends through a magical giant peach that sprouted from crocodile tongues. There, they set off an adventure to New York where they battle robotic sharks, seagulls, and a ghostly rhino.

Goofy, silly, and all in all a great time, The Pirates! return for another adventure in Band of Misfits as they strive to win the ultimate title of Pirate of the Year. With characters like The Captain, a dodo named Polly, Queen Victoria, a butler monkey, and sir Charles Darwin himself, the audience are taken to adventures both land and sea. 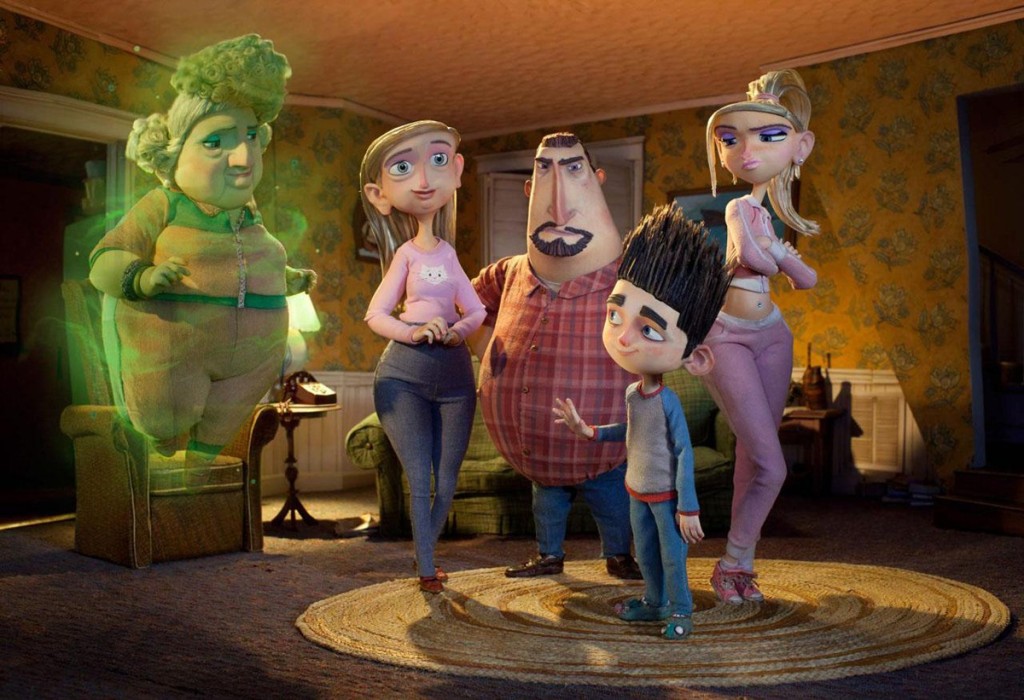 A loner but never alone, Norman sees the dead that lingers all around us. He befriends them, including his dead grandmother whom he seeks for advice. After a curse awakens from their town and they are rampaged with the undead, Norman is their only hope. Together with his few allies he will unravel the mystery of the curse and its true nature. 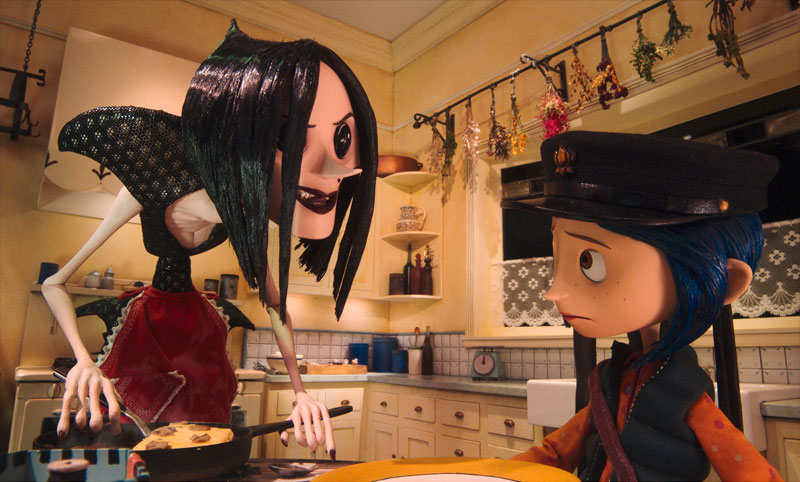 Buttons for eyes? You know where that’s from. Coraline tells a story revolving around the old saying “Be careful what you wish for.” After moving to their new home, Coraline is bored and seeks for adventure. Who knew it would involve a magic door to the home of her Other Mother. As colorful and perfect as that world may seem, I don’t think she’ll be coming back to it anytime soon. 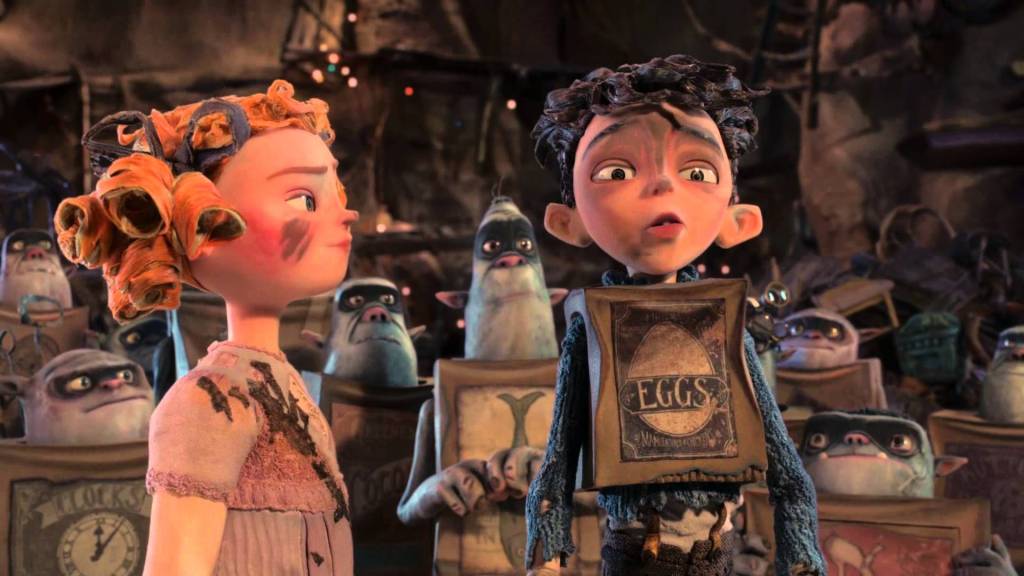 Set in a somewhat Victorian area in a city with a strange love for cheese, The Boxtrolls tells the story of a young boy named Eggs, who was raised into believing he’s a boxtroll himself, as he discovers the human world up above and the dangers they now face down bellow. This movie had its adorable side and its fair share of gruesome counter parts. 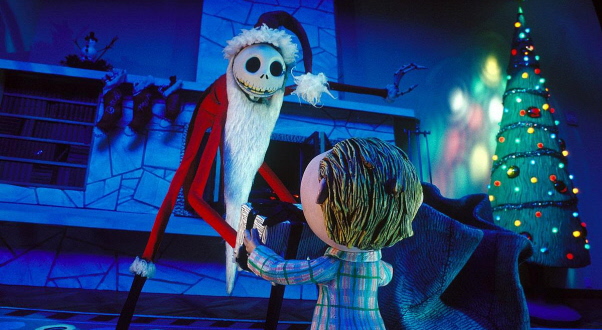 A classic that you will continue to love and admire. This film most likely scared you even just a little bit when you first watched it back in 1993. With it’s goofy fanatics, artistic look, creepy characters, and a somewhat spine-chilling plot, and a love story to match, this animation got you hooked and set for Halloween. 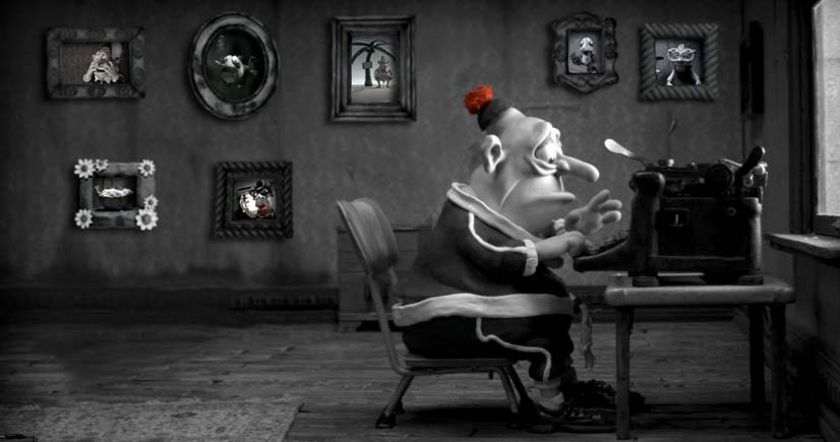 What is friendship? And how do we explain love? In this touching stop motion animation, Mary and Max’s lives cross paths as the two form an unlikely friendship through a series of letters. This animation beautifully captures the characters hardships, pain, and joy through color and dialogue. Although mature in content, this film scrapes off the sugar-coat and tells us like it is.

What happens when you die? Well, this Tim Burton movie illustrates it in a fun imaginative way in the movie Corpse Bride. I loved this movie from start to finish, with a storyline following Victor as he accidentally marries Emily, a dead bride, as he was practicing his wedding vows. The contrast between the gray and boring land of the living (or “Upstairs” as they say in the movie) and the colorful animated land of the dead will have you dying for more. Mystery, romance, a charming villain, a nervous hero, and the challenges of life and death, this movie brings them all together perfectly to create another Tim Burton masterpiece.

This list is handpicked based on story and animation, but also influenced by the book. I have watched them again after reading to be able to come up with my Top 10! So I hope you enjoyed it, and I hope this helps with your next movie marathon!